Fr. Stan Fortuna C.F.R., a Roman Catholic priest ordained on December 8, 1990, is one of the eight founding members of the Community of the Franciscan Friars of the Renewal (an order established in the Archdiocese of New York under the jurisdiction of John Cardinal O'Connor). Prior to his conversion, Fr. Stan was a professional jazz musician who studied with the legendary Lennie Tristano (the ‘father of improvisational jazz’).

Fr. Stan often played sessions in New York City and the Tri-State area. He played gigs in some of the most prestigious venues in jazz such as Birdland, Lincoln Center and Town Hall and alongside the likes of Warne Marsh, Lee Konitz, Sal Mosca, Connie Crothers, Lennie Popkin, Carmen Leggio, Don Hahn, Tardo Hammer, Alvin Queen, Peter Scattaretico and Peter Prisco. With the latter two, he formed Scola Tristano, and the trio has produced a number of jazz albums – one of which was released by Universal Music Europe. Fr. Stan continues to perform with the trio today when time permits.

While studying to enter the priesthood, Fr. Stan was working in Spanish Harlem during his formation years. It was there that he encountered hip-hop firsthand in the street, a style he refers to as ‘rhythm and rhyme’, and was captivated by its improvisational nature. He heard people in the neighborhood ‘rap’ about their daily lives/struggles, and he soon learned how to integrate this phenomenon and technique into his own heart and music. In time and with the encouragement of his community, he developed an affinity for this art form and started using rap to reach out to the less fortunate and beyond.

The C.F.R.s adhere to an ascetic lifestyle in their friaries and live in impoverished areas around the world ministering to the needy. Fr. Stan has been involved with community development and the implementation of various social programs in his neighborhood of the South Bronx for over twenty five years when the religious order started in 1987. That same year Fr. Stan established his non-profit company Francesco Productions, mixing music and message.

Fr. Stan has since independently released over twenty one (21) CD’s in various genres as well as DVDs and books. Assigned to the work of preaching full-time, Fr. Stan travels extensively across the country and around the world celebrating Mass, giving talks, and performing concerts with proceeds from bookings and sales going directly towards CFR hands-on  work with poor and underprivileged families.

Francesco Productions is a registered 501(c)(3) non-profit organization established by Fr. Stan Fortuna in 1987 and based in the South Bronx, NY. Its goal is to be fruitful in sustaining St. John Paul II’s call for a new evangelization in the Church and world by producing contemporary Catholic Christian music, books, and apparel. As the great saint said, If the Church holds back from culture the Gospel itself falls silent  JPII (March 1, 2002).

Along with Fr. Fortuna's speaking and concert engagements, all proceeds from merchandise sales, bookings and direct donations go towards the hands-on work of the Franciscan Friars of the Renewal helping struggling families and the poor and needy in the U.S. and abroad.

To help Francesco Productions and the Franciscan Friars of the Renewal make a difference in the lives of the less fortunate please visit the donation page. 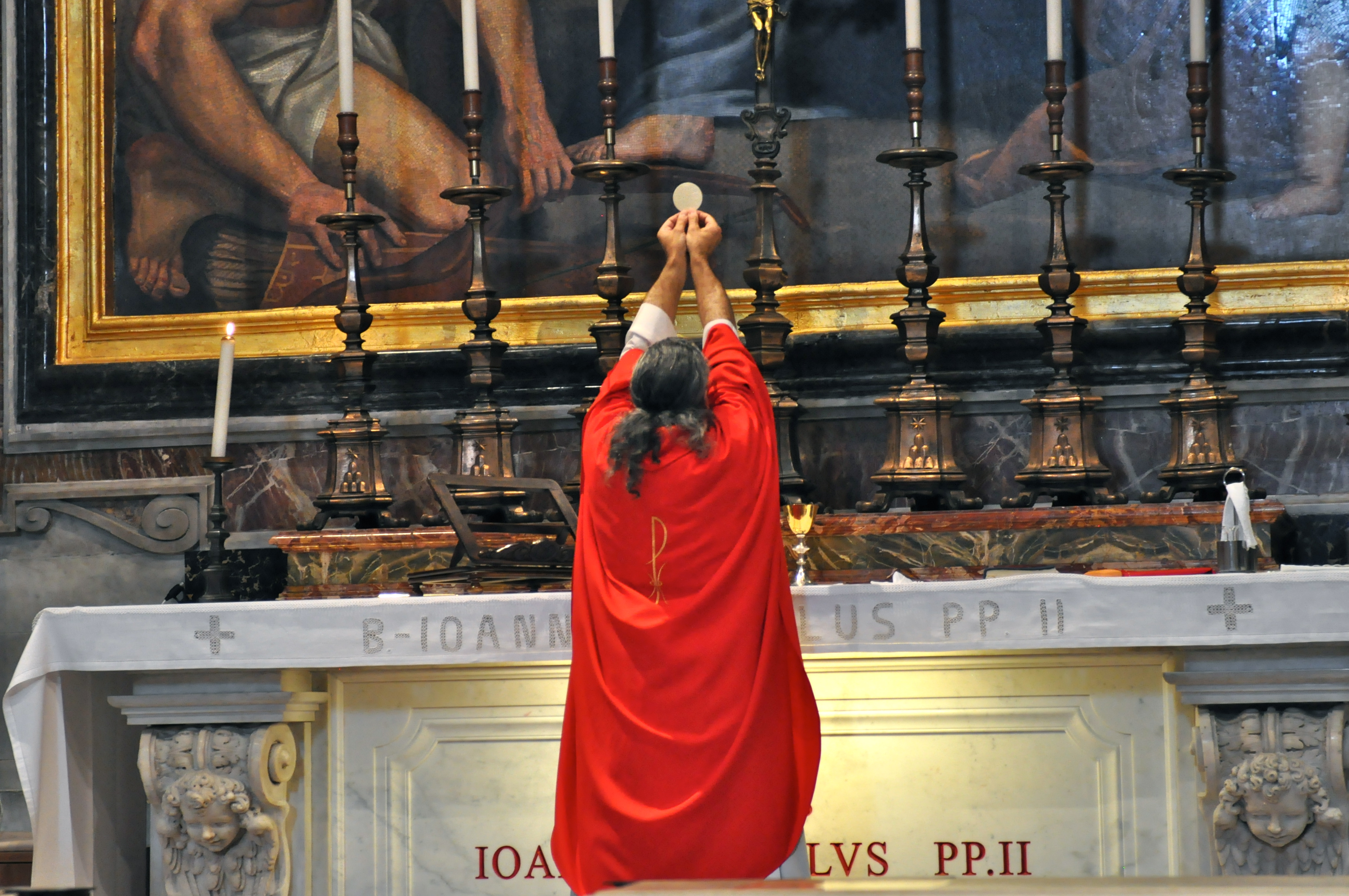 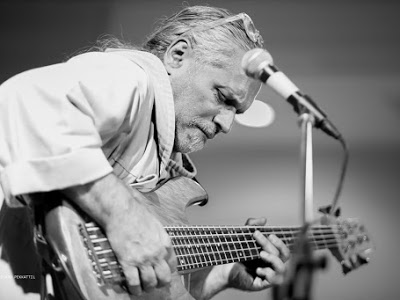